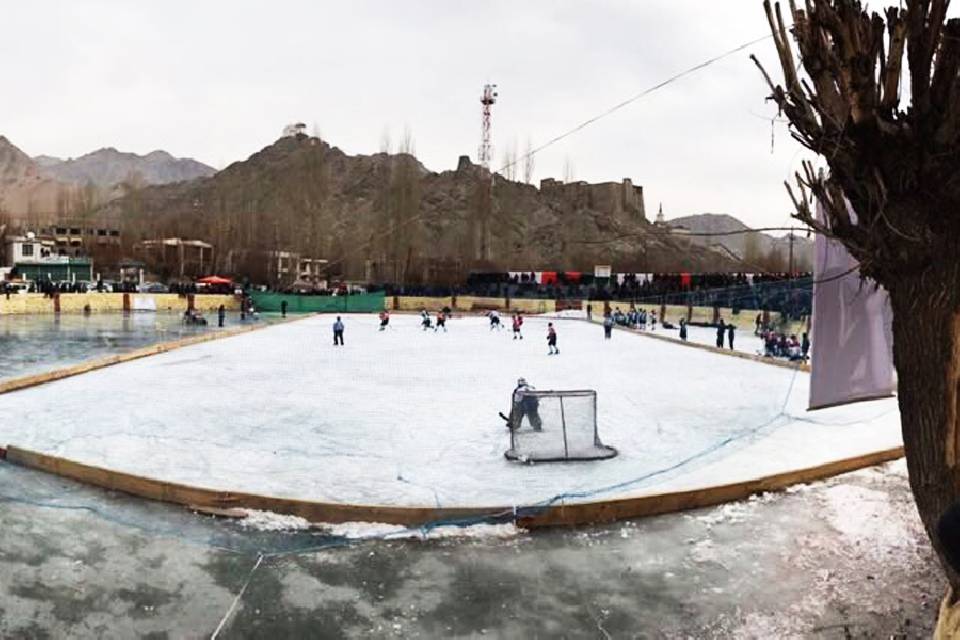 Everything related to ice sports wakes up our interest instantly. Having more than 30 years of experience in the ice rink construction industry worldwide, we saw and participated at a lot of innovative events and challenging ideas: ice rinks on cruise ships, pink ice rinks, ice rinks installed for fashion events or car launches, etc. But this year something extremely exciting is happening: Carsten Gobel, team manager of the Ice Business hockey team will take part at a world record ice hockey event happening in Ladakh, India.

Carsten will be travelling to the northern region of India to be a part of a hockey game played at the highest elevation in the world, at around 4.000 m height. This event is organized and funded by The Hockey Foundation and the idea behind the event is to promote ice hockey not only in India, but all over the world.

The Guiness World Record organization will also be there to register the event as the highest altitude ice hockey game ever played. Ladack is located in the Himalayan region and the event will take place between the 4th and the 6th of February, right before the Olympic Games in South Korea which will begin on the 9th of February. The teams that will take part at the record setting game are Team Ice Hockey Foundation & Team India.

The game will not only be the one played at the highest altitude, but it will also be the most religiously diverse hockey game on record (there will be Christians, Jews, Muslims, Hindus, Buddhists, etc.) as part of the teams.

The goal of the Ice Hockey Foundation besides promoting ice hockey worldwide is to include a special donation of 1000 pieces of equipment that will further help at the development of the ice related sports in the local clubs/associations.

We are extremely excited to hear the impressions of Carsten when he will be back to Germany and we wish all the teams to have a nice time and a successful event in India! 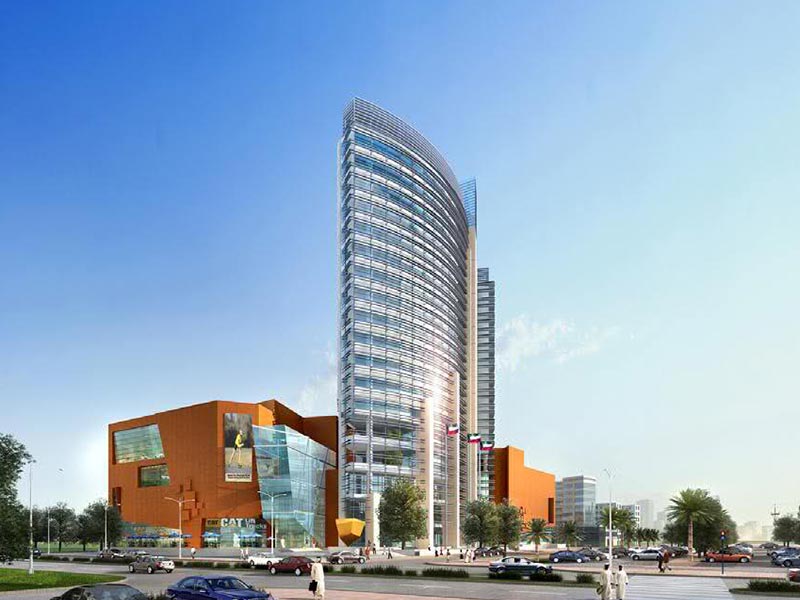 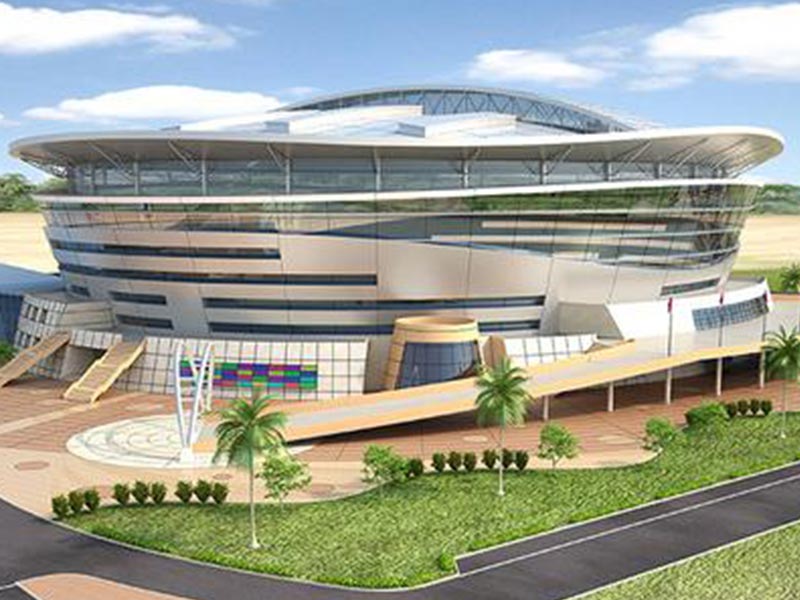 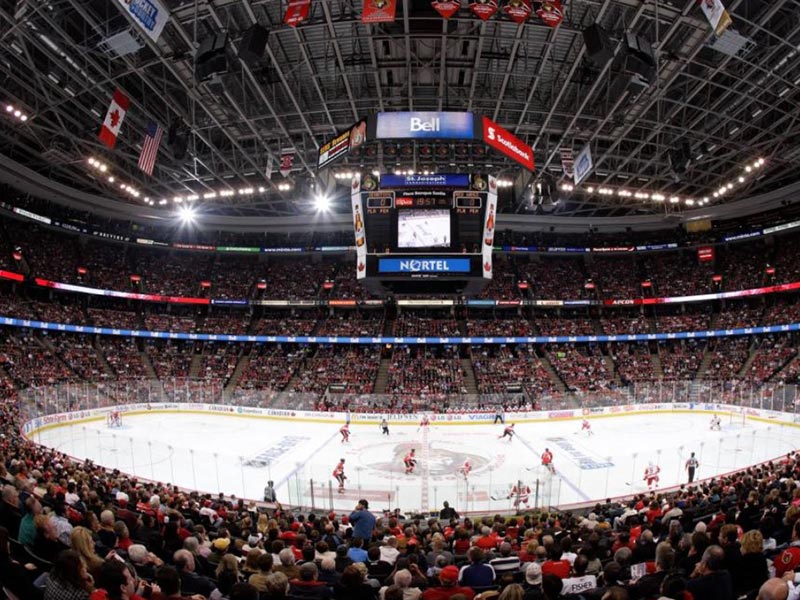 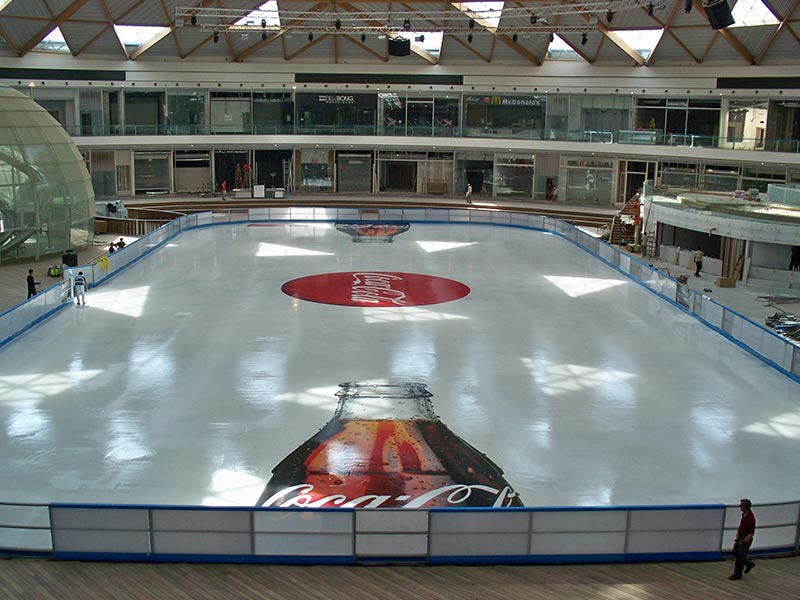 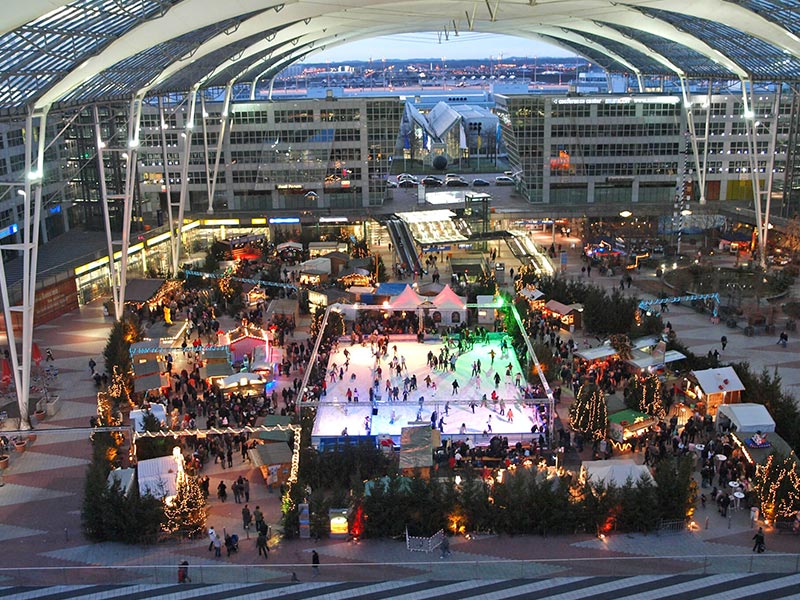